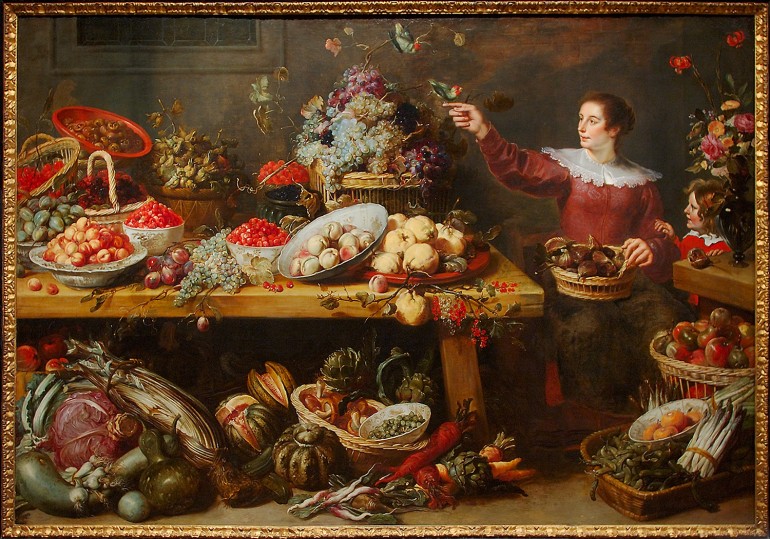 ExpoShakespeare. Food for the City

A theatrical performance and playwriting competition to reflect on food, starting from that mentioned in Shakespearian texts.

All this is “ExpoShakespeare. Food for the City” is an interdisciplinary project curated by Maria Cristina Cavecchi and Margaret Rose, which calls on the creativity of students. These will take on the role of actors and playwrights to answer the question: “What can Shakespeare tell us about today’s foods?”

On 6th May there will be two theatrical performances, one in Piazza Sant’Alessandro and another in Via Festa del Perdono, with the staging of short play scripts inspired by Shakespearian verses and puns on food, and by the English playwright’s careful consideration of the properties and the use and abuse of herbs, plants and seeds.

Mauro Gentile of the Armadillo Theatre is directing.

The competition is again dedicated to the “representation” of food in the works of the famous Bard. Participants are asked to write a brief theatrical piece – in Italian or English – which, drawing inspiration from the foods mentioned in Shakespearean texts, allows us to reflect on the present.

The script must not exceed 10 minutes and have no more than three characters. It must be sent, along with a curriculum vitae (all in duplicate copy), to the following address by 20th May:

Submitted texts will be chosen by Maddalena Giovannelli, director of the magazine Stratagemmi – Prospettive Teatrali and researcher at the University of Milan, and Renato Gabrielli, author, director and teacher at the Paolo Grassi Drama School.

The winner’s play script will appear in the magazine directed by Giovannelli, in next July’s monographic issue dedicated to food and theatre.

The best works will be presented to the students of various secondary schools in the Milan area. On 14th and 21st October, at the University’s Brera and Città Studi botanical gardens, two events curated by the director Mauro Gentile and the Armadillo Theatre will take place, followed by a lesson by Angela Ronchi on Shakespeare and plants.

Sustainability Labs
Feeding the Planet from Antiquity to Modern Times