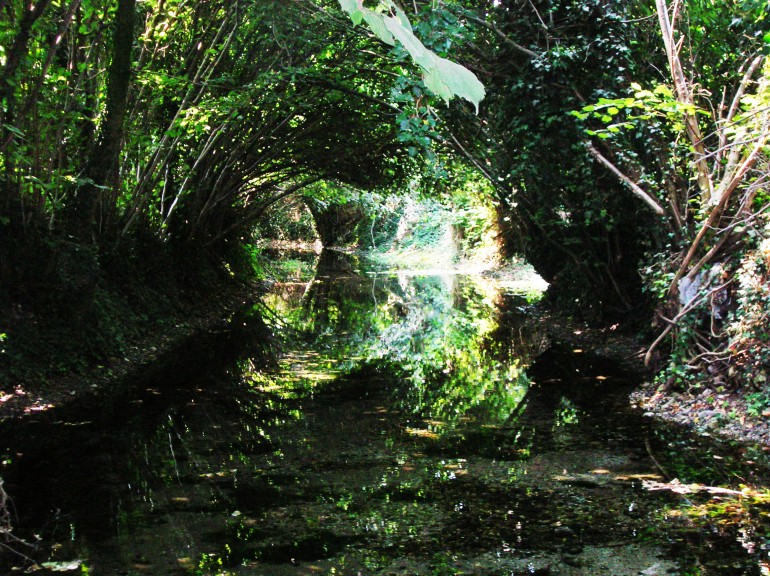 Expo Milan 2015 hosts the Biodiversity Park, an exhibition on biodiversity that tackles the fundamental aspects of feeding the planet, prepared from a scientific viewpoint by the University of Milan.

The Biodiversity Park consists of three large sections: an external part where visitors traverse the landscapes of Italian biodiversity, and two indoor sections, namely the exhibition and the auditorium. The three parts are united by links and cross-references.

The park also hosts an exhibition on the history and specific aspects of biodiversity, where the scientific content is presented spectacularly using modern communications techniques. The auditorium will be used for various events, seminars and debates during the six months of Expo 2015.